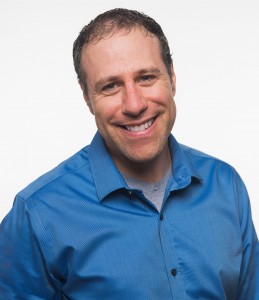 “I found my purpose beyond illness. That’s when transformation began and healing happened. Whether you suffer or support a loved one, I want to help you find your purpose. It all begins with hope and positive change.”

Chris Nihmey is an Ottawa-based mental health and wellness advocate, illness survivor, author, motivational speaker, and teacher. He was awarded the Royal Ottawa Mental Health Centre 2019 Personal Leader for Mental Health Inspiration Award for his hard work and dedication in the mental health field over the last 20+ years. Alongside this special recognition, he received an Ottawa Catholic School Board 2019 Director of Education Commendation Award for his many years of teaching, and extensive work advocating on mental health and wellness in schools and beyond. In 2018, he had the honour of receiving Ottawa’s 2018-2019 Mayor’s City Builder Award for his extensive work in mental health in Canada and beyond. In 2017, Chris was chosen as a 2017/18 Face of Mental Illness for the Canadian Alliance on Mental Illness and Mental Health (www.camimh.ca). He continues to be an active advocate for Bell Let’s Talk by reaching out to destroy stigma and to urge sufferers to speak up early and find the help they need. As he always says, “Prevention is early intervention.” He continues to educate, instill change, and increase awareness and understanding of the devastating effects of illness on sufferers and their loved ones.

In 2001, Chris’ life changed forever. “You have Bipolar Disorder”. Shame, fear, and anxiety emerged, and over the next decade, he battled for his life against three severe illnesses: Bipolar Disorder, Obsessive-Compulsive Disorder and Generalized Anxiety Disorder. Knowing the extreme dangers of stigma in society, for a whole decade, he made a decision to hide his illnesses, living only one side of his life in front of others. He hid behind an unexpected ally, writing, and found hope, healing, and his purpose through words. With unconditional love, encouragement, and support from his Mom, Dad, and sister, he began to put together a memoir of his difficult journey from darkness to light. Writing became the driving force in his healing, motivating him to make numerous lifestyle changes, and implement a plethora of innovative mental strategies and techniques. Healing does happen, but the individual must believe it is possible. It is then that the steps to recovery begin. Health.com, as well as other sources state that “about half of people with bipolar will attempt to kill themselves, and as many as one in five dies by suicide,”. Chris survived and he now shares his story of hope.

In 2013, Chris released his poignant memoir Two Sides To The Story: Living A Lie. This book is a source of hope and inspiration for sufferers and their loved ones. He has two other publications that can be found under the section: Books. All three books are published with Chipmunka Publishing in the UK.

“We are indebted to you Chris Nihmey for your ongoing contributions on our OCSB Mental Health journey. Sincere gratitude for your leadership in OCSB and beyond.” – Denise Andre, Former OCSB Director 2019 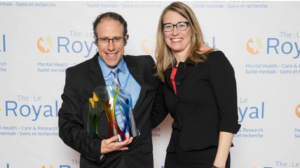 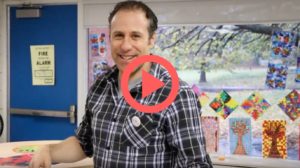 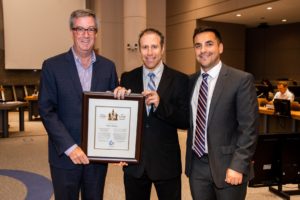 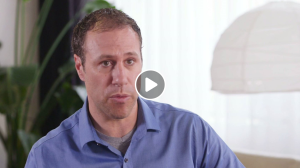 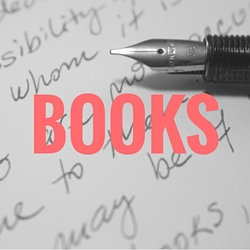 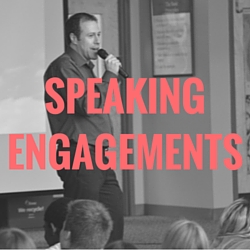 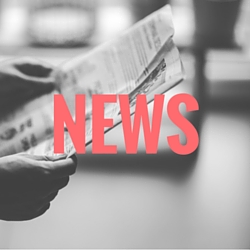 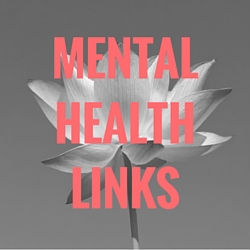 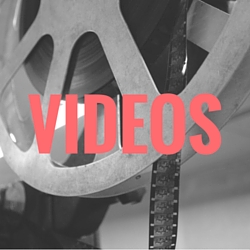 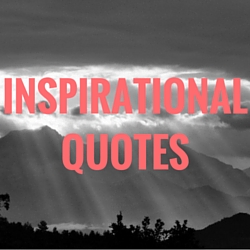