CHRIS NIHMEY is an Ottawa-based mental health advocate, author, motivational speaker, consultant, and teacher. In 1998, Chris began his teaching career before succumbing to his various illnesses. He was diagnosed with Bipolar Disorder in 2001. Subsequently, he was diagnosed with Obsessive-Compulsive Disorder and Generalized Anxiety Disorder. He resigned from permanent teaching in 2000, a painful decision preventing him from moving forward in his life. For decades, Chris battled these three life-debilitating illnesses. In combination, they nearly destroyed him. Knowing the extreme dangers of stigma in society, he made a decision to hide his illnesses, living only one side of his life in front of others. He hid behind an unexpected ally, writing, and found hope through words.

In 2007, Chris began the writing of his memoir, Two Sides To The Story: Living A Lie (Chipmunka Publishing, UK, 2013), describing his battle with mental illness. Released in 2013, the memoir has sold over 5,000 copies and provides hope to sufferers and those who support them. Alongside hope & faith, loving support, intensive therapy, medications, mental strategies, lifestyle changes, and much hard work, the writing of his story became one of the driving forces in his healing, in his quest to gain a stable life.

In 2015, Chris released his new illustrated picture book, Sally (Chipmunka Publishing, UK, 2015), a heartwarming story centred on mental illness and homelessness, geared to any age. It is a story proving that empathy, compassion, and acceptance will change a life forever. His latest, Reflections From Another Side: Mental Illness Survivors and Advocates Unite To Write (Chipmunka Publishing, UK, 2018) is an anthology of written works by 15 mental illness survivors and 10 advocates.

As a mental illness survivor and advocate, Chris joins in the fight against the stigma that affects all sufferers and their supporters. He has hosted over 200 presentations on mental health and wellness at schools, organizations, and institutions. He has also held over 50 author presentations and has hosted many reading and writing workshops. Through writing and speaking, he aims to further educate society on mental illness and the dangerous effects that stigma has on both sufferers and their loved ones. He continues to educate, instill change, increase awareness and understanding, and urges sufferers to speak up early and get help immediately. “PREVENTION and PROACTION are keys to healthy living. If one is suffering, EARLY INTERVENTION is essential. Speak up early and often. This leads to short-term recovery.” 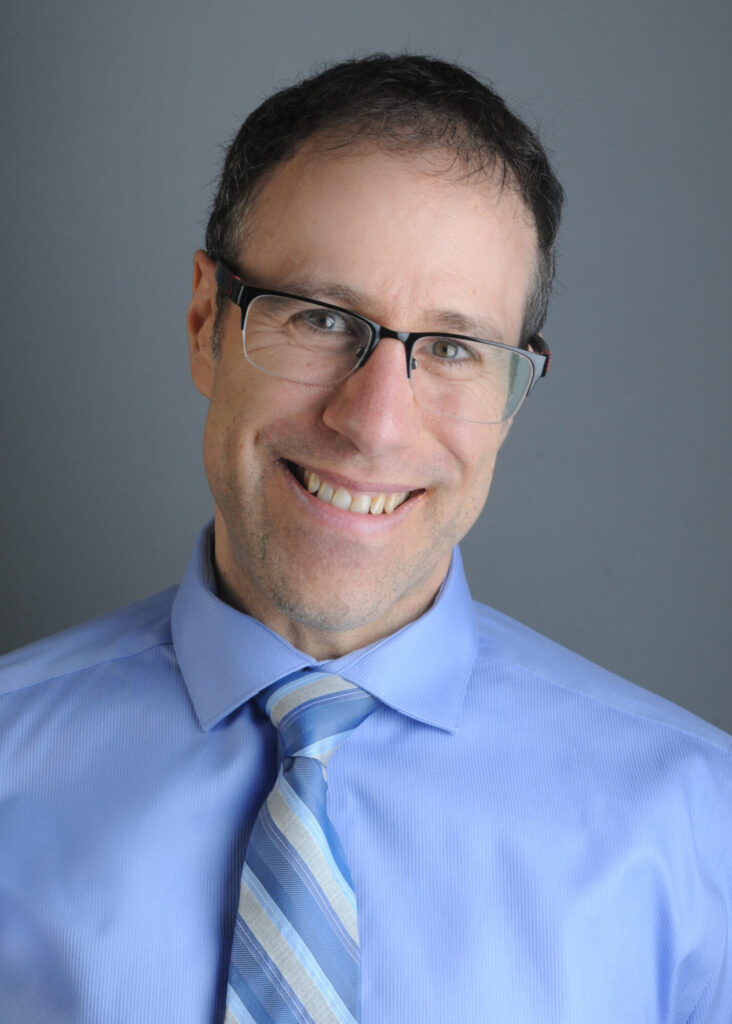