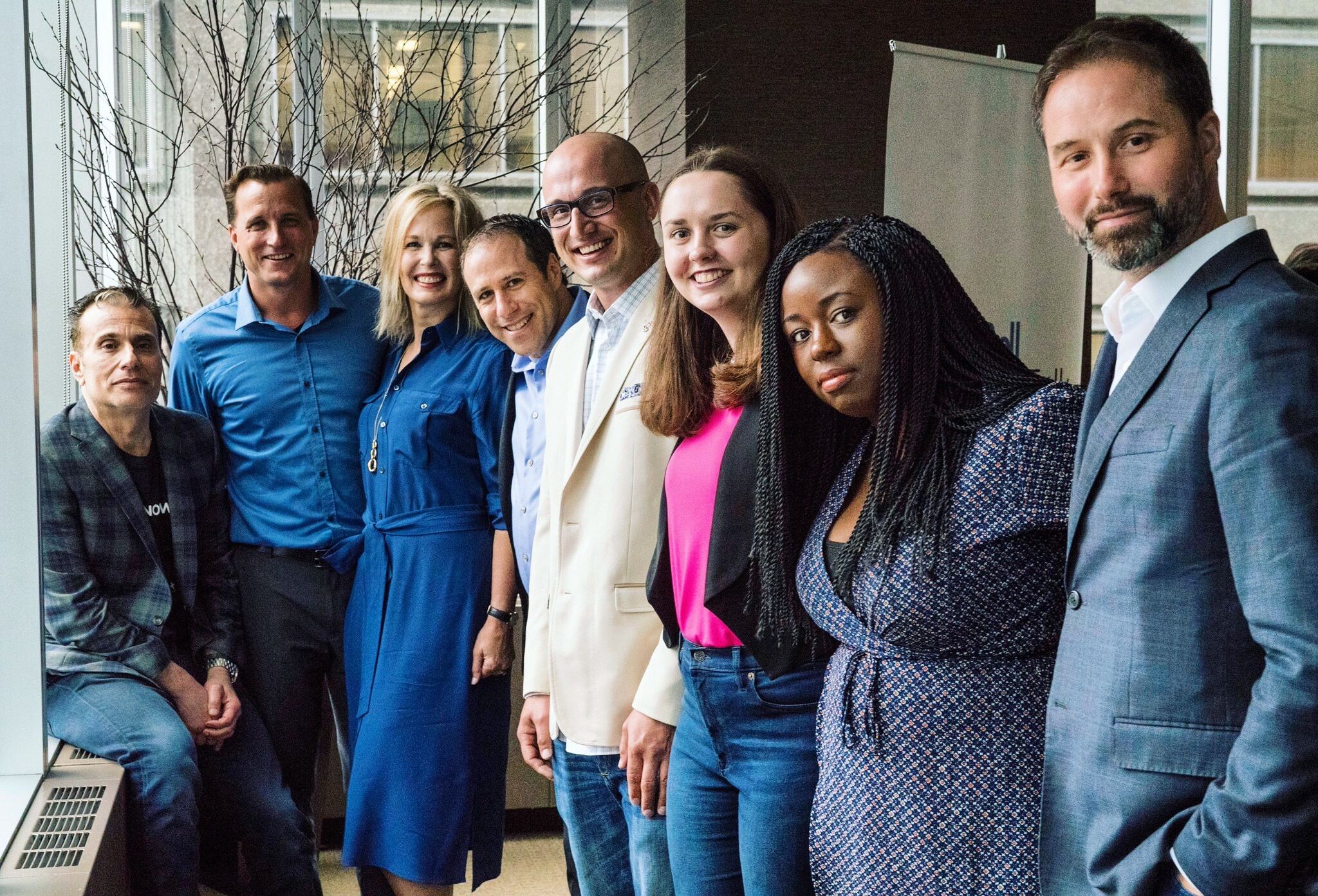 From the Canadian Alliance on Mental Health – Faces of Mental Illness

Graduating from university in 1998, Chris had the world in his hands, his future fully planned. Sickness changed everything. After a diagnosis of Bipolar Disorder at 26, he was forced to end his teaching career abruptly. Two years later, he was additionally diagnosed with Obsessive-Compulsive Disorder (OCD) and Generalized Anxiety Disorder. Chris made a decision to hide his illnesses, keeping them a secret while resorting to supply teaching. Working on his healing through numerous therapies, he made recovery a full-time job. In 2007, he began writing a story about his battle. This became a driving force in his healing, bringing him purpose and meaning. In 2013, he released his story worldwide, and now writes and speaks, to fight stigma, and to provide inspiration, hope and healing. This has led Chris to write and publish several books, while continuing to promote awareness and change. He has now spoken at well over 100 venues.

Update
This year brought forth its share of surprises in my role as an advocate and Face with the ultimate goal of destroying the devastating effects of stigma. From September to June, I hosted over 50 mental health presentations throughout Ontario. Presentations included elementary, intermediate, high schools, and organizations. In 2018, I attended and spoke at three conferences with the Ontario English Catholic Teachers’ Association, in Toronto, Sault Ste. Marie, and Kingston. Student presentations were held in Toronto, Cornwall, Brockville, Madawaska Valley, and the entire Ottawa region, allowing me the opportunity of sharing my story, and changing the way we perceive mental illness, providing resources and avenues to higher quality of mental health care.

In February and April respectively, I had articles published in BP Magazine (North America wide), Catholic Teachers Magazine (Ontario wide), and in the Royal Ottawa Mental Health Centre Newsletter. Interviews over the year included CTV Morning Live, CTV at 5, CTV at 6, and DCN Talk Radio. I was also highlighted in a special video on poverty with the Toronto District School Board following a visit to Sloane Elementary where I shared my illustrated picture book, Sally. These can be found on my website at chrisnihmey.comI am pleased to announce that my latest book is now ready for print: “Reflections From Another Side: Mental Illness Survivors and Advocates Unite to Write”. Over a three-year period, I worked with 14 mental illness survivors, and 10 mental health advocates to produce an anthology of mental health works from short stories, to poems, and biographies, etc. Our goal is to end the stigma that is preventing sufferers from receiving compassion and acceptance, allowing them to thrive.